Mark Barber is a multifaceted photographer based in Orakei who has worked in the industry commercially for near two decades. We talked to Mark about his visual aesthetic the importance of personal work and how he got started in the photographic world. 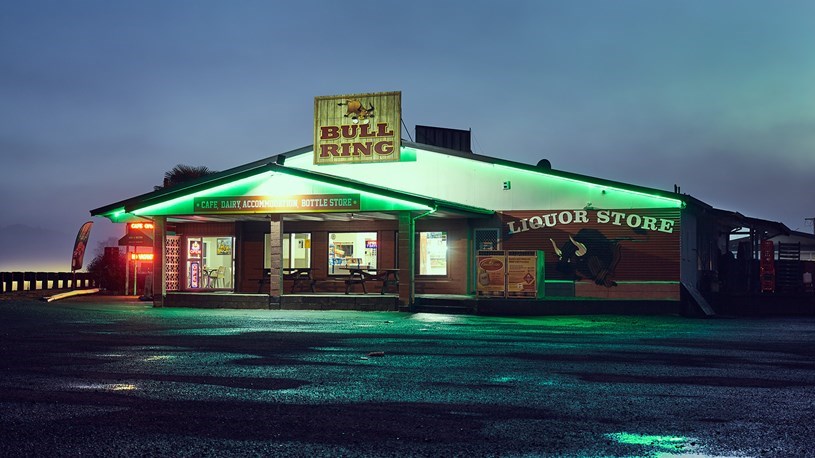 Tell us a bit about yourself?

I'm 38, from West Auckland, currently living in Orakei with my girlfriend, our daughter and our two cats.

When was the first time you used a camera and what made you serious about it?

There was always a camera around when I was growing up, but It wasn't until I discovered photo albums made by my Grandfather during the Second World War, that I really took notice of photography as an art form. He had a fantastic eye. I got my first camera for my 20th birthday, and took it from there, shooting my friends skateboarding.

What was that camera?

It was a very basic Pentax MZ50, which I quickly traded in for a Nikon F4s. I really thrashed the F4, eventually killing it shooting a WRC stage in the rain. I recently bought a mint one on trademe. I think I'll always keep it. It's such a gnarly looking body. I remember when I bought my first one, I was so in love with it, I slept with it on the pillow next to me. I don't know whether that's just weird or a common feeling with other photographers. Tell us about your first paid photography assignment.

I shot a Four Corners feature for North and South back in 2002. Botanist, David Bellamy came to New Zealand to open up a pest free reserve in the Waikato, and a journalist I knew asked me to cover it for her. I had no idea what I was doing. I shot the whole thing with a Fisheye and they printed a thumbnail.

What are some of the things people have or have tried to use to pay you for photography?

Excuses mostly. To be fair I've been pretty lucky. As I've gotten older and more experienced, I've had less issues with payment. The biggest struggle in my early years was getting credit for the work I had printed. How would you describe your visual aesthetic?

I've always liked clear, sharp, bold imagery, which I think comes from my skateboarding photography background. You won't find a lot of fancy flares or other trickery in my work. I take an unapologetic straight forward approach, if it's a portrait, the subject is right there in front of you, if it's landscape, it's squared up and balanced. Lately I've taken to shooting film for a lot of my personal work, which is a lot more subtle. The film and format dictate how it's going to look.

Do you try to maintain a connection to that aesthetic when you undertake commercial jobs?

Most of my commercial work adheres to the same desire for clear, clean imagery. Your commercial work has a very metropolitan vibe to it while on the other hand your personal work has an almost suburban mood with a hint of rural leanings. Tell us about that.

I largely ignored the importance of personal work in my early years, instead focusing on finding commercial clients. It's only been the last 5 years or so that I realised I'd had it ass backwards. I've found my feet again, shooting 120 film, heading out of Auckland to chase a particular look and feeling in my work. I've had a connection to the Trucking and Forestry industry, through magazines I worked with in the mid 2000's, so I've gravitated toward those subjects. Lately I've found my muse in the town of Murupara, making my way there often over the last two years, meeting the people and documenting the landscape. Murupara is a marginalised town, off the radar, making headlines only when something negative happens. From what I've seen and experienced, it's a town with a lot to offer, a lot of good people, and within the next few years, perhaps an economic comeback with the opening of a controversial water bottling plant. 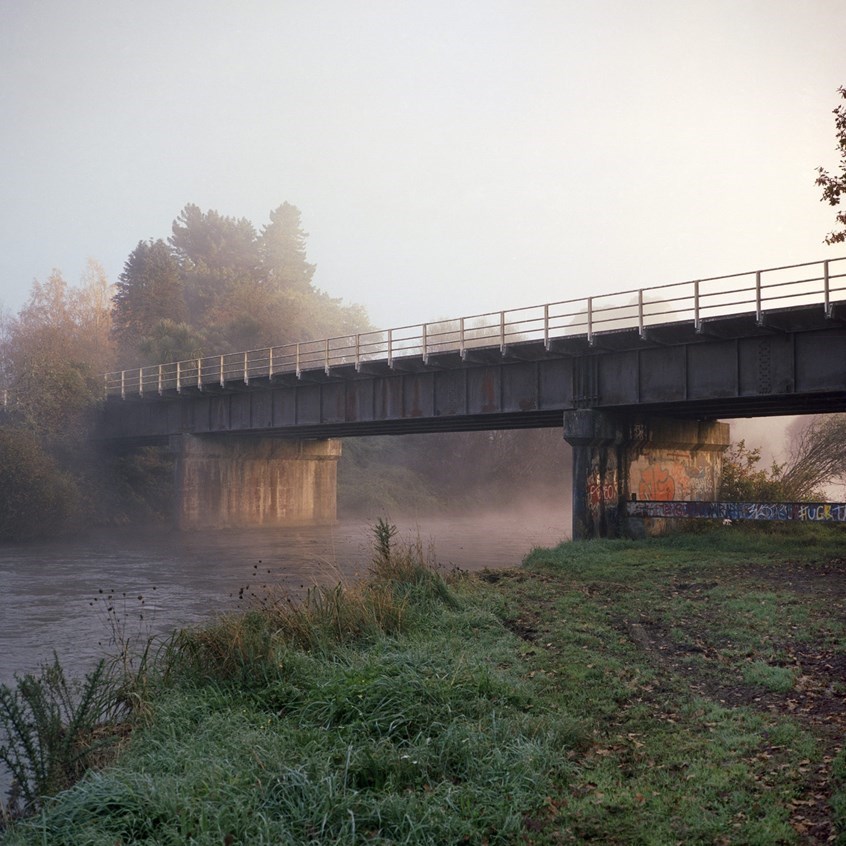 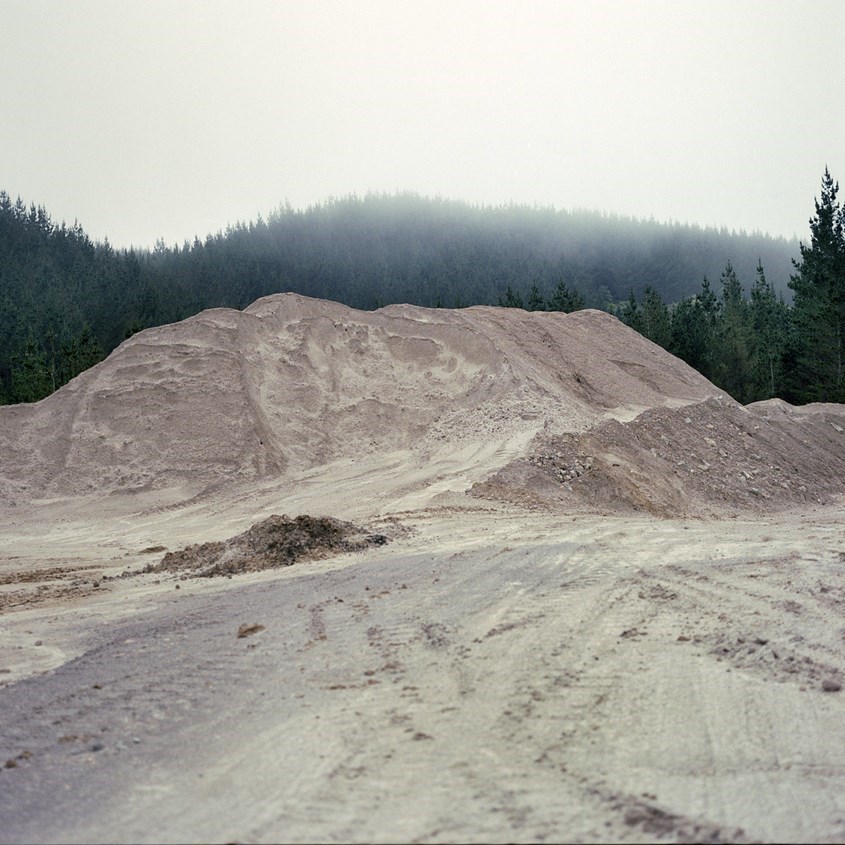 You've shot a lot of skateboarding. What makes a great skate pic?

I haven't shot skateboarding since returning to NZ in 2013. I'd had a good run in Australia, and before that as the editor of New Zealand Skateboarder (now defunct). It was time for me to focus on other work, and skateboarding didn't really fit with where I was heading. There are so many ways to take a great skateboard photo, but there are even more ways to take a terrible one. You only have to look at the way it's portrayed in advertising, newspapers or non skate media to see how badly it can be executed. If you don't have an intimate personal relationship with skateboarding, you’re never really going to get it. That sounds elitist, but it's the truth. As a rule, skateboarding shows interlopers no mercy, but its heavy commercialisation in recent years and elevation to an Olympic sport is threatening the core of what was once a fringe past time. I think it's going to be really interesting to see whether the news media hire professional skate photographers to cover the Olympics when skating makes it's debut in 2020.

Not a dream project as such, but I'm on my way to China to shoot in mid October. I have a couple of concepts in mind, but it'll be a recce, so I'll see how it goes. Mostly, I want my projects to have meaning, to develop over time and have an impact on how people perceive the world and environment around them. Short of that, I'll settle for some pretty pictures.

The film vs digital contest rages on. You use both. whats your perspective on the debate?

I'm not so sure it's really a big deal anymore. Whether one is better than the other is moot, I think. So many people shoot both to great effect, it's just a matter of personal choice. I shot film when I first started, changed to digital and forgot about film, then rediscovered it and now shoot both. I love it. Is there anything you dislike about being a photographer?

Not a thing. It's been my life for 18 years. Aside from tending bar for a year in my early twenties, and packing boxes in the Burton Snowboards warehouse in Sydney for a while, I've only ever known photography. 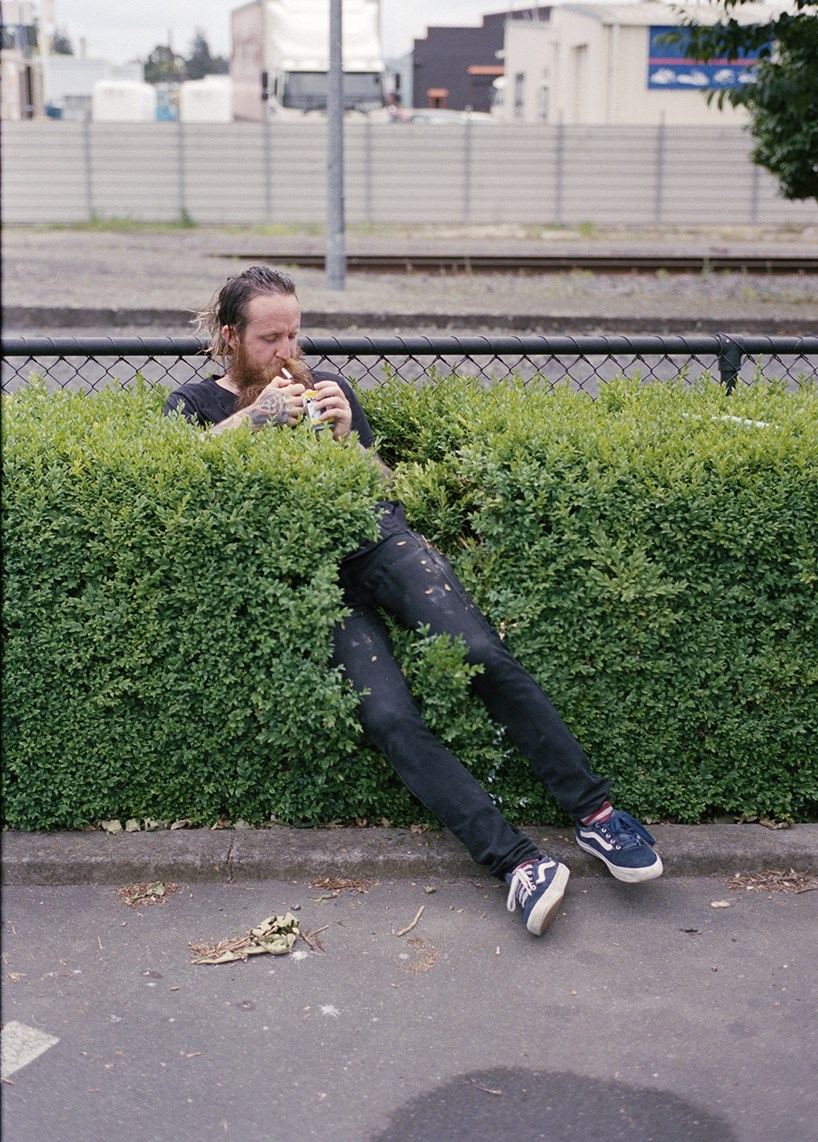 Has photography made you any wiser or simplified anything in your life?

I don't think anyone would say their life was simplified by photography, but it has provided an exciting, crazy, winding path to follow.

What kind gear are you using?

I've been using Canon DSLR's and a mixture of film cameras, mostly a Bronica SQA. I'm in love with Medium Format. Can't get enough of it, so much so that I've just gone digital with it. I'm looking forward to shooting in China with the new Hasselblad and the SQA. 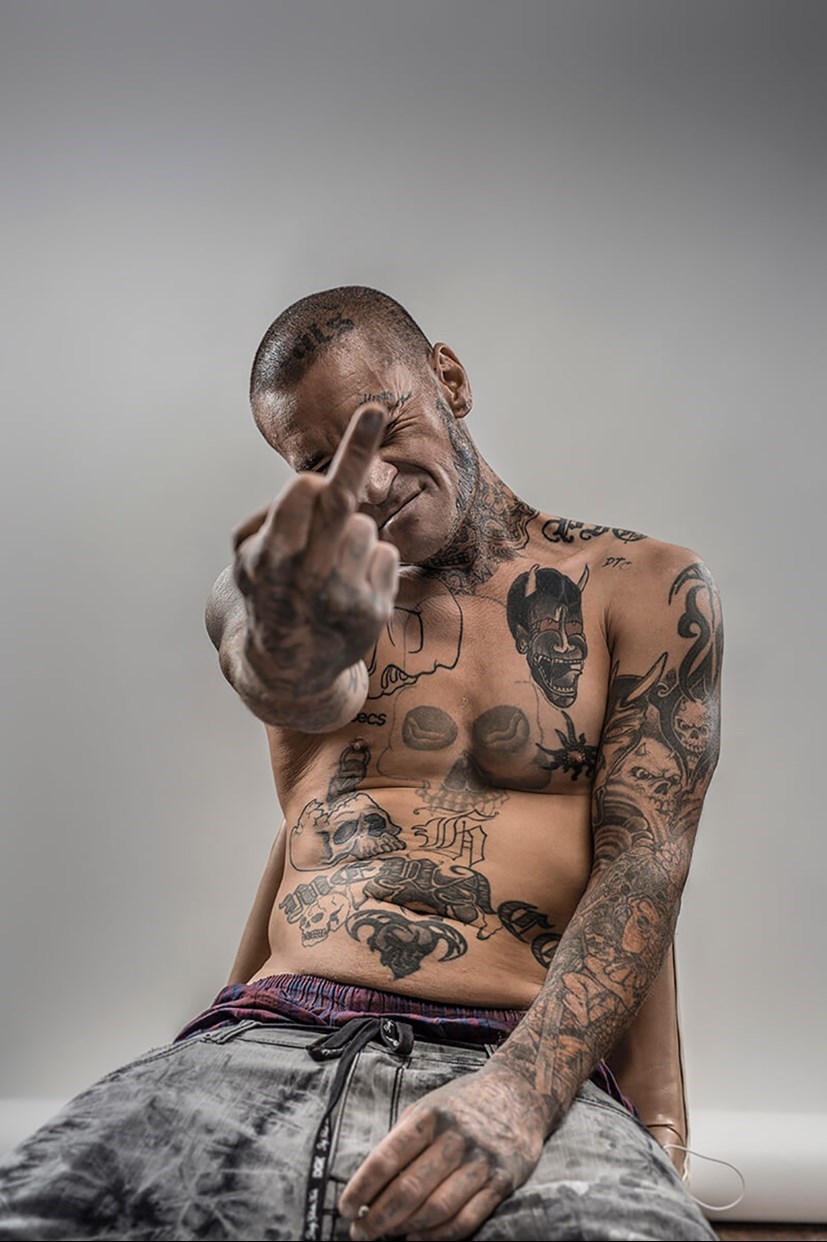